Sailing up the Hudson River to New York & reminiscing

Cruising up the Hudson River and reminiscing


Sometime ago I was watching a film on TV that showed an aerial view of New York and the river,

and for some reason I had a sudden flash back and was reminded of the time I was on board of the QEII and we sailed all the way up the Hudson river to dock in New York, right in the centre. Whoa, what an experience! 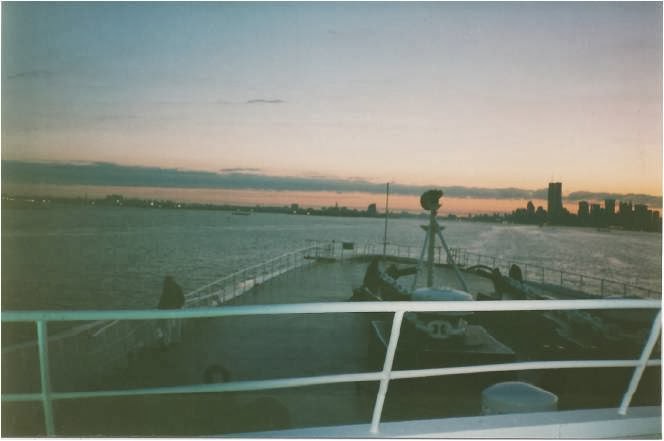 I think we entered the Hudson’s estuary around 3.30-4am one summer morning. I got up just after 4am and stood – with a few other ‘mad’ people – at the front of the ship, by the pointed flat bit, and enjoyed the changing views all the way to New York. The sky was still dark when we started at the mouth of the Hudson. 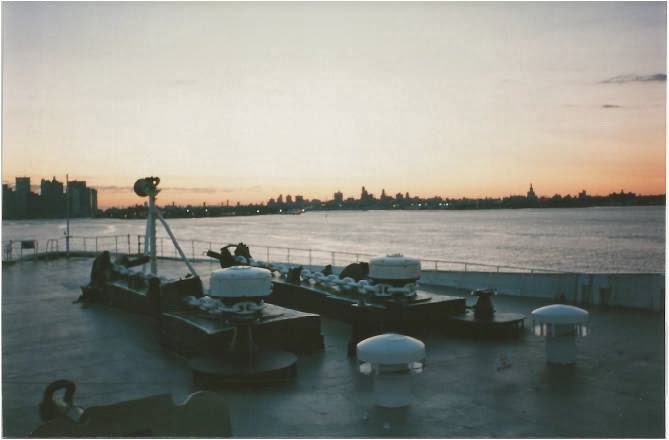 We saw dawn appear in the sky and then the sun – reflecting on the water the skyline of the well-known and less-known buildings, fronting the riverside – full in the sky by the time we docked. What scenery! 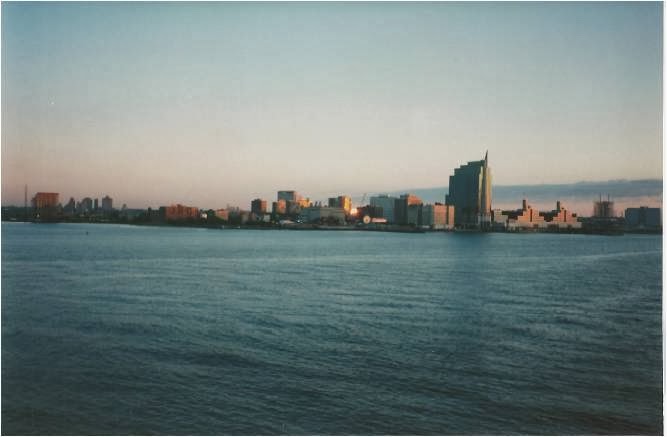 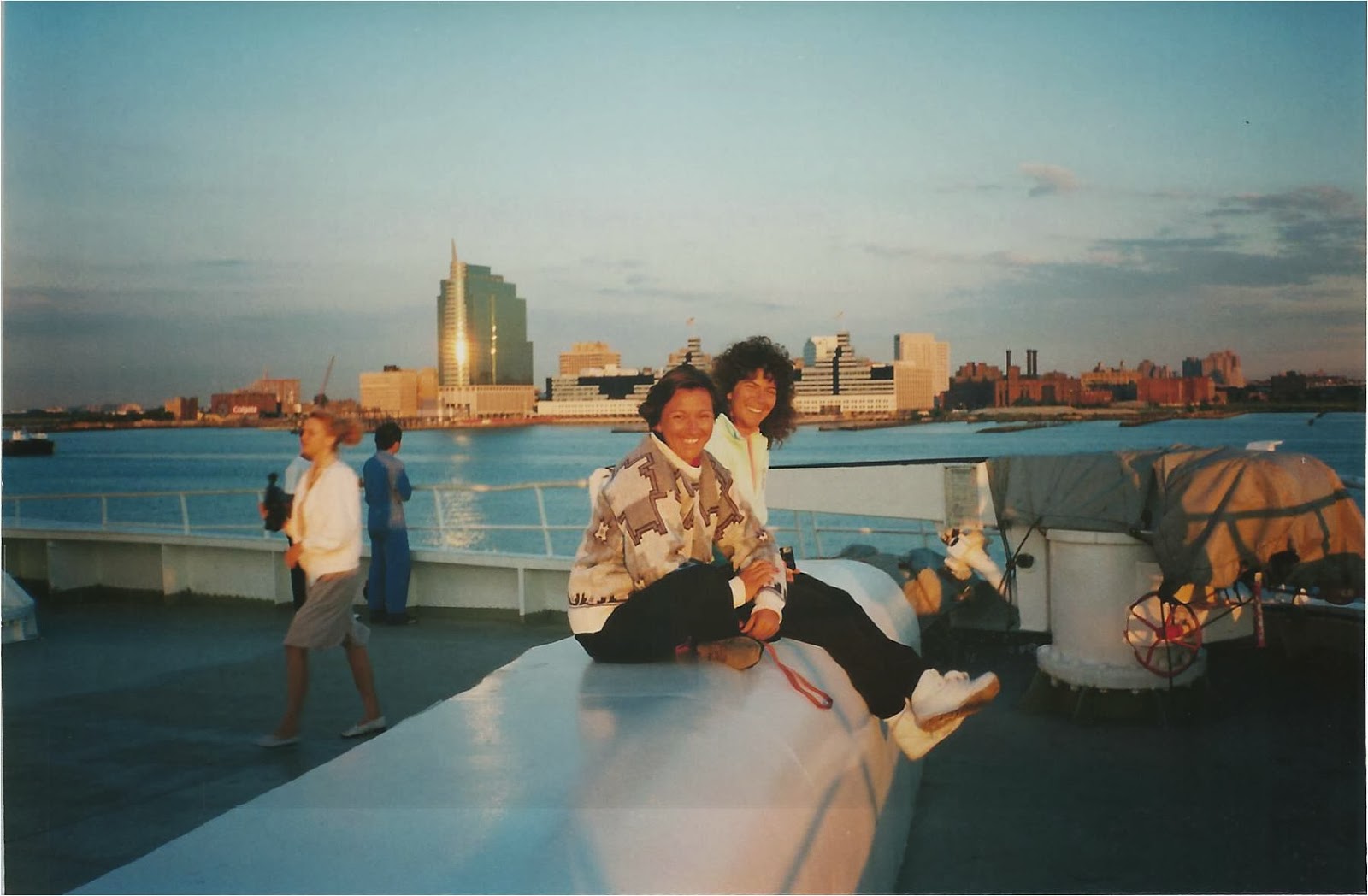 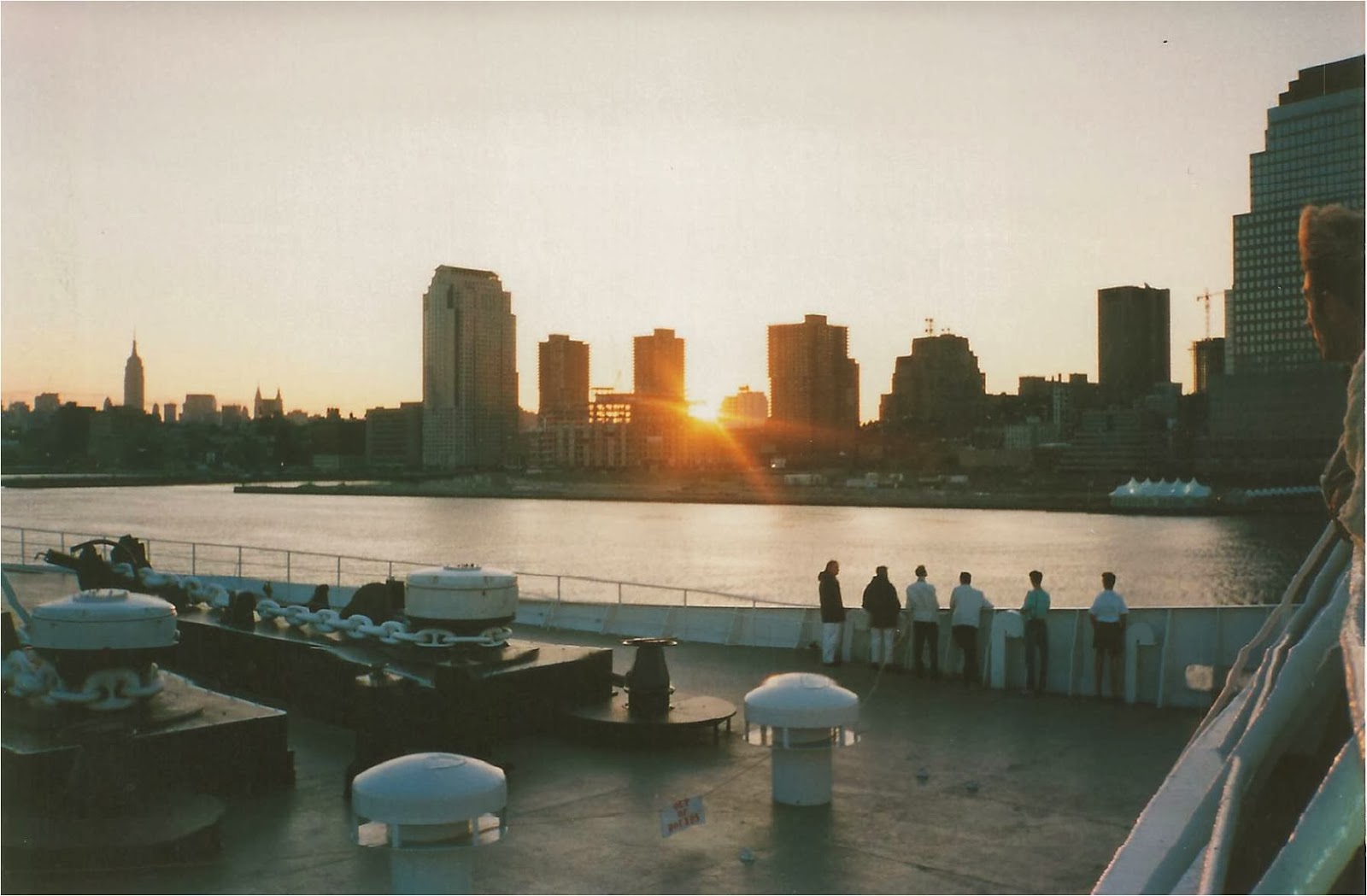 First encounter was the well known landmark of the Statue of Liberty, when we were still out on the outer edge of the estuary… 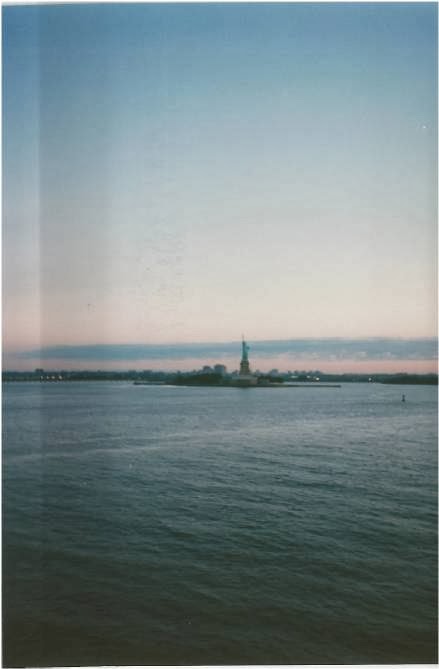 Then, as we moved slowly up river, the landscape changed all the way to the well know New York skyline. 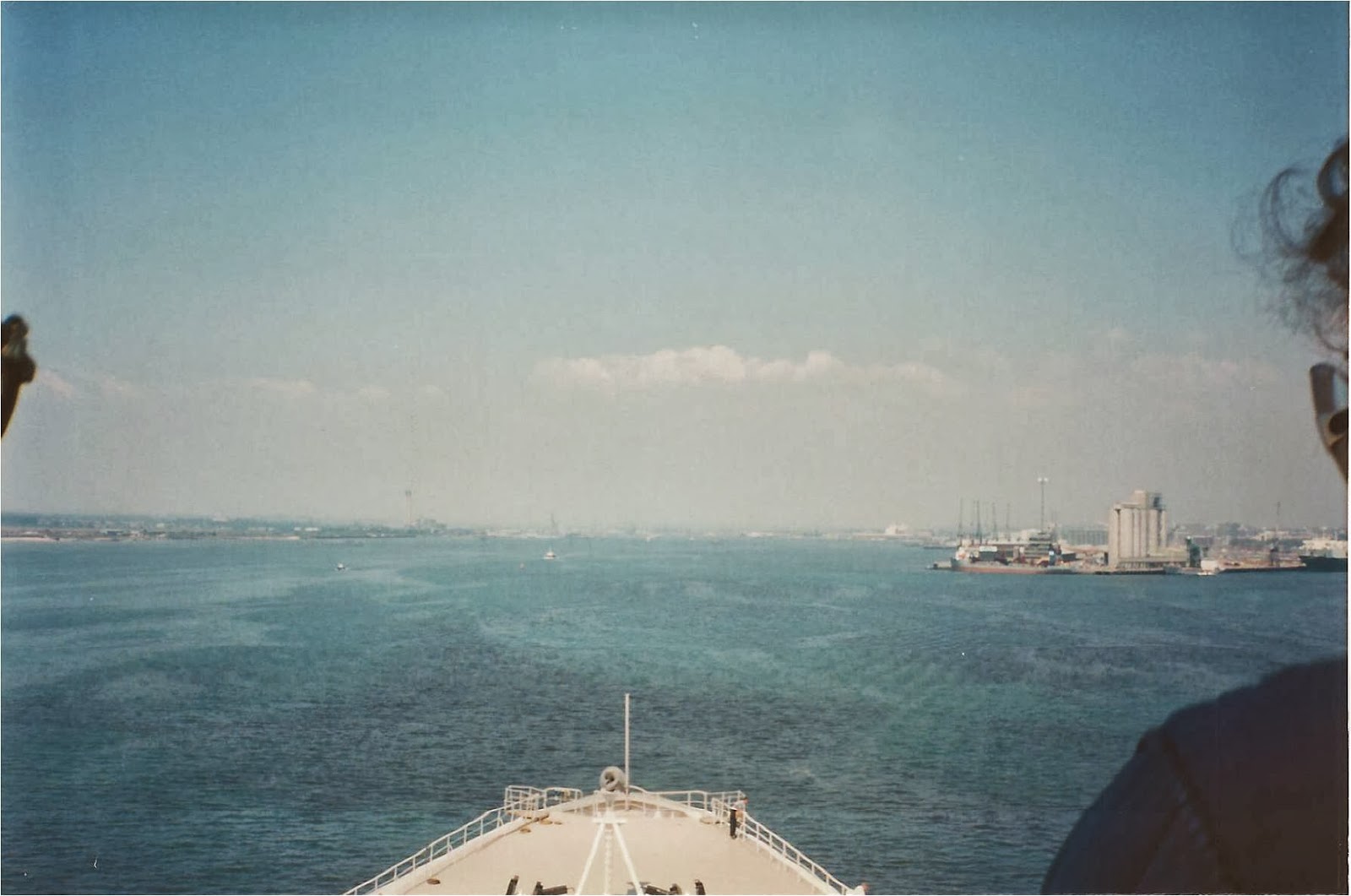 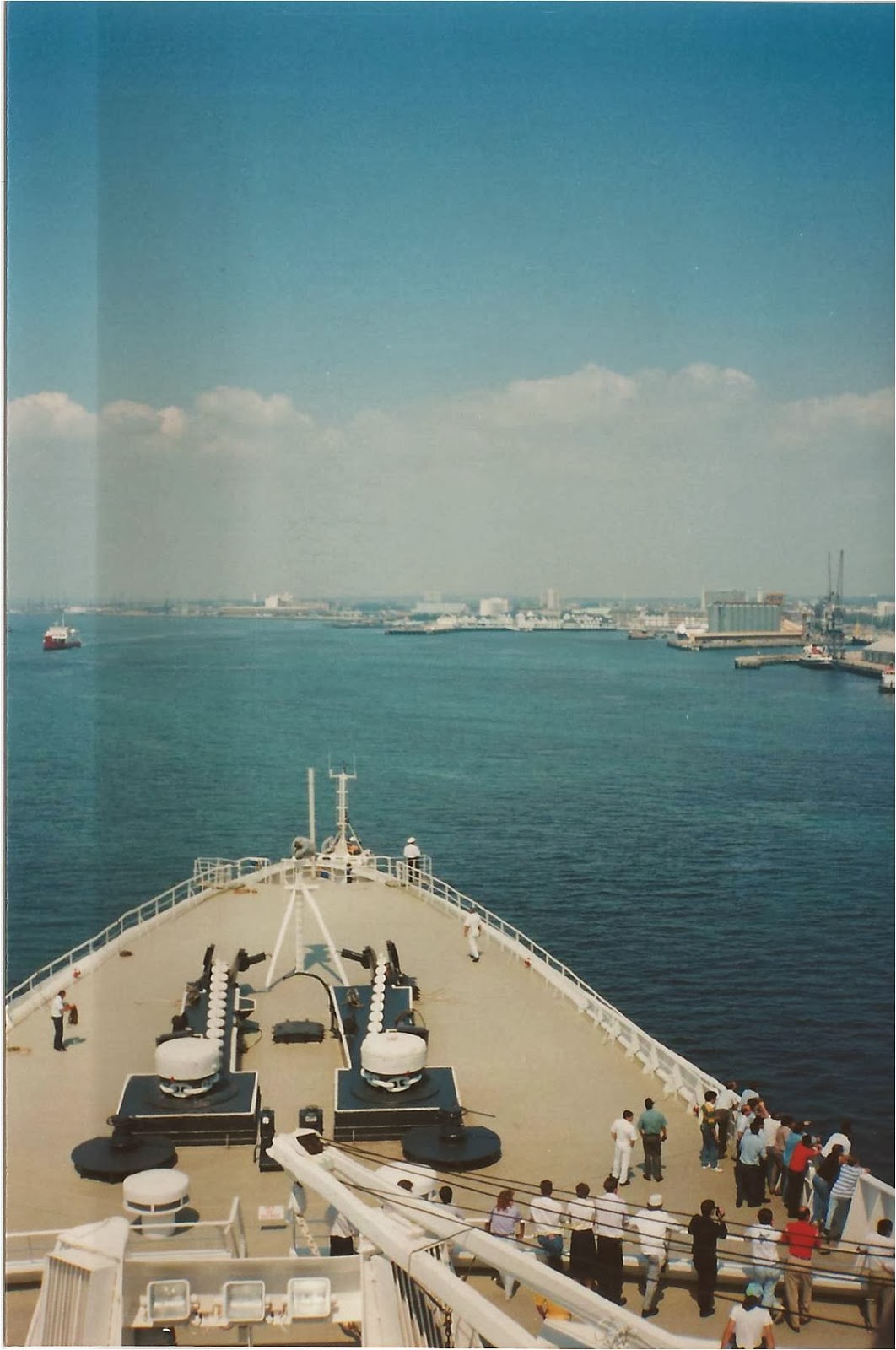 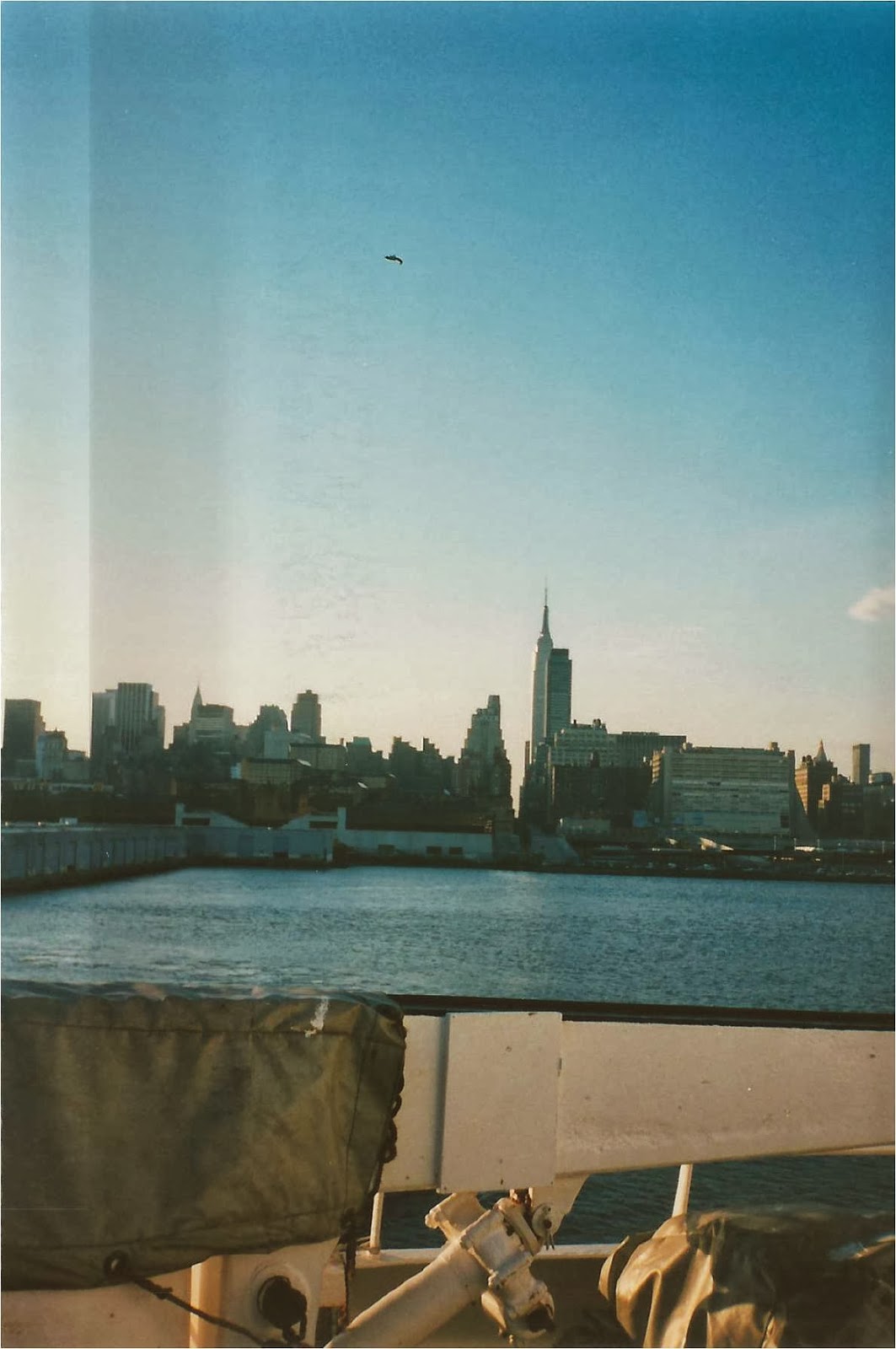 That was a very memorable experience, it took several hours to reach Manhattan, and we docked very close to the Empire State building. 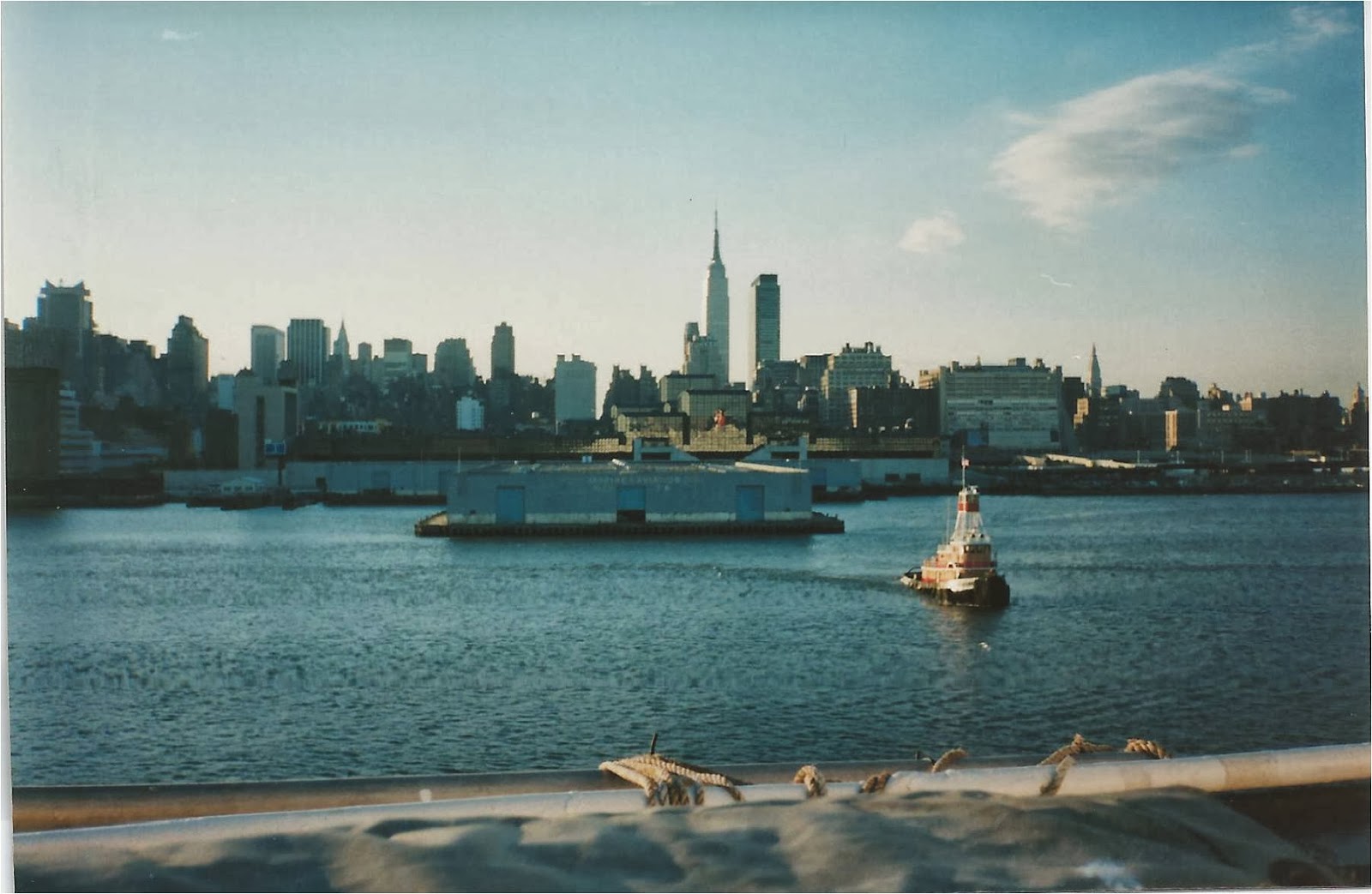 The fact that we were only 4-5 days away from our homes - after 7 months spent around the Pacific - was only marginally more exciting. Yes, I spent 7 ‘long’ months on board of the QEII and 6 of those months were spent in Japan between Tokyo and Osaka.

In between we had short cruises on the Chinese seas and touched beautiful and interesting places: the Philippines, Bali, Singapore, South Korea, Taiwan and Hong Kong. I came to very much love HK and explored it a great deal. This was when HK was still in the hands of the British and for us (on board of QEII) docking there – after spending so much time in countries where even the writing on a shop or newspaper was undecipherable  – was a heaven for the eyes, tongue, ears…
In those days some parts of HK and most of the New Territories (the area behind Kowloon/HK and before mainland China) were barely touched by progress & development and pretty unspoiled, which made them all the more fascinating.

The intervening 18-20 years – in my opinion – have spoiled them with the huge sky-scrapers’ housing estates that have popped up everywhere and train lines zigzagging the once virgin and hard to reach New Territories. Those memories are now in the past and firmly imprinted in my memory and in my pictures. Visiting HK and the NT again in 2009 showed me a totally different new place.

Apologies for the quality of the photos [these were taken in 1990 - pre-digital camera - and have now been scanned to be reproduced here].
Posted by Unknown at 2:08 pm