Valentine’s Day is a day internationally recognised in most countries, especially in the West.

Also know as Saint Valentine’s Day or the Feast of Saint Valentine, it is celebrated on 14th February mainly in the West (calendar set by the Western Christian Church) or on 6th July / 30th July in the East (calendar set by the Eastern Christian Churches).  When we were in Japan, I was pretty sure we celebrated it on 14th February together with the Japanese all over! You learn something new every day!

No matter which day it is celebrated, Valentine’s Day is now universally associated with Love, Romanticism and Affection.  However, things were a little different when they started up in Roman times.

Before it became a huge commercial enterprise with flowers at overinflated prices and other gifts donated all over… Valentinus, a roman Christian Gnostic theologian was imprisoned by the Romans for performing weddings for soldiers (who were not allowed to marry).  While in prison – legend has it – that he healed the daughter of his jailer and when sentenced to death his last written words to the young lady were: “from your Valentine’ before his death on 14th February 269!”.  Valentinus was considered a martyr and was eventually given sainthood.

In Roman times the celebration of Valentine’s Day did not have any romantic connotation.

Fast forward a bit and in the Middle Ages, XIV century, when the poet Geoffrey Chaucer started the romantic side of the celebration and the tradition of courtly love started to flourish; Chaucer wrote a poem to celebrate the 1st anniversary of the engagement of Kind Richard II of England and Anne of Bohemia (both 15 year old!) with the poem ‘Parlement of Foules’ in 1382 where he mentions “love birds”:

For this was on seynt Volantynys day Whan euery bryd comyth there to chese his make.

["For this was on Saint Valentine's Day, when every bird come there to choose his mate"]
(Information obtained from Wikipedia)

By the XV century Valentine’s day had developed into an occasion where lovers gave each other presents to express their love: flowers, confectionery and - greeting cards (that became known as ‘valentines’) – These started to get produced mechanically in great quantities from the XIX century and became recognised as presents fit to declare love to a loved one.  Cupid’s figurines, heart shaped items and even doves are nowadays the most popular images to show love on Valentine’s cards.

From the middle of the XX century exchanging cards developed into also giving gifts such as roses and chocolates, packed in heart-shaped boxes and wrapped in red paper.  In the 1980’s the Diamond industry pushed for jewellery to be given to loved ones and in the XXI century - with the advent of the internet – e-valentine cards have become very popular, with more than 15 million being sent every year.

The perception given all around it so make us think Valentine’s Day is a day to be celebrated only if you are part of a couple.  However, years ago an American friend taught me to celebrate the day not only with your ‘romantic loved one’ and to extend the celebration to the rest of your family including your children and close friends.  It certainly puts a different and more social spin on celebrating the day when you do not have that ‘romantic person’ in your life and to make it a day to be positive rather than moping around! 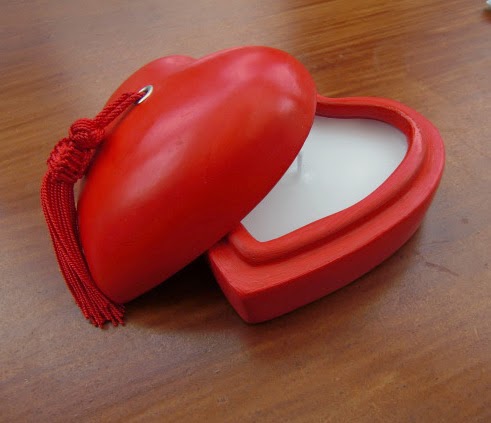 At Crafts of the World Online we stick with tradition – heart shaped objects – and also by thinking out of the box and offering different ideas for presents to buy your loved ones – being that a lover, a friend or family member - like candles and friendship’s bracelets, all at very affordable prices.  We have a whole section dedicated to Valentine Day, take a look! 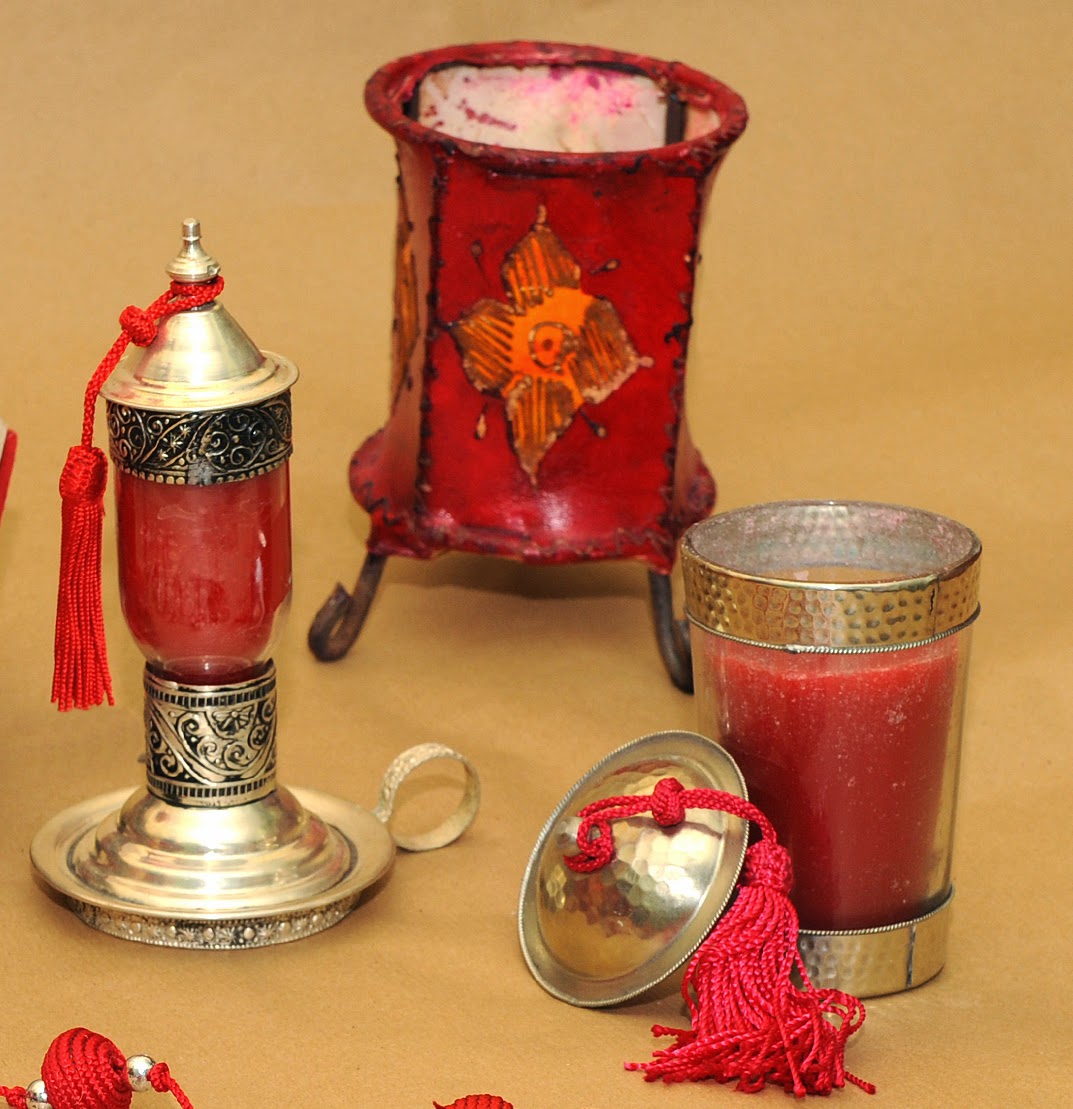 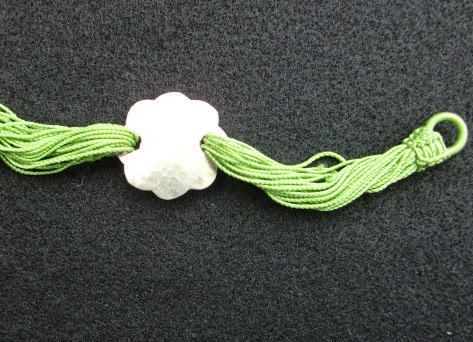 At the end of the day, it is the thought that counts and who gave / sent it to us.  Well, that’s my feeling anyway!

Happy Valentine’s Day to you all!