The following morning I decided – after taking advice from the locals – that I could walk the 15-20 minutes to Port Gate. Also decided to make it more scenic by following part of a local walk (Milkway Lane) and then finishing by walking along the A68 – which unfortunately has a verge that is not for walking.  Local knowledge didn’t seem to be accurate as it took me 1.5hr to reach Port Gate, even accounting for the slow pace once I reached the A68, this was definitively more than a 15-20 minutes' walk and it was closer to 3 miles! Be warned! If I were to do it again, I would follow the local walk through small lanes and footpath back to the wall and then retrace my steps to Port Gate walking along the Wall’s path. Much safer and pleasant.


From Port Gate I picked up Hadrian Wall Path was again faced with climbs up and down the stone walls that divided the fields. These were more like ‘deer styles’ whereby you climb steps over the top of the wall and then you soon climb back down. 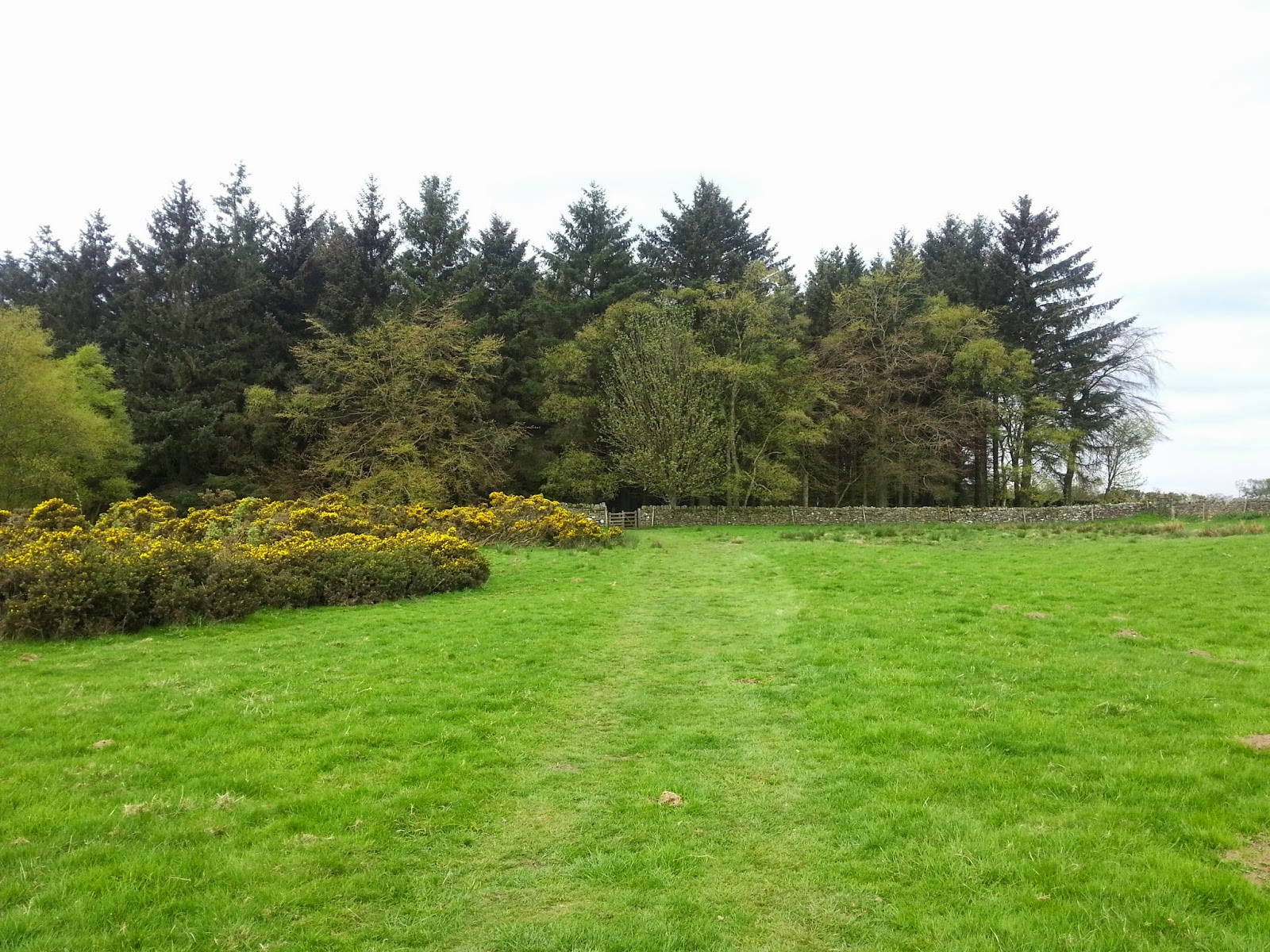 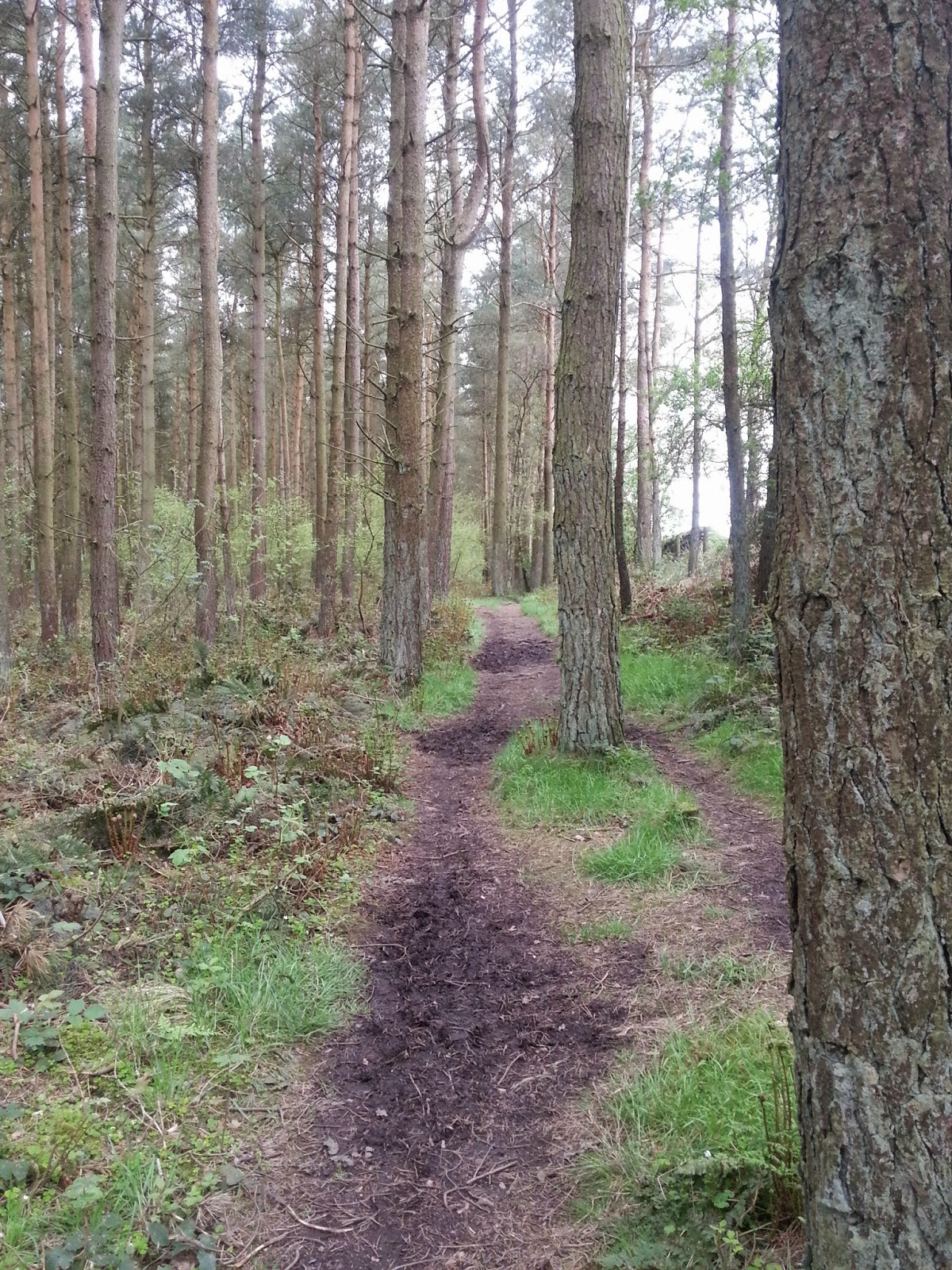 Three miles on (some of which in a pine wood) and I reached Oswald’s tea place. Along the route it was saying that it is closed on Mondays, fortunately being a BH Monday it was open!! Stopped for a restoring pot of tea and biscuits (they had lots of appetising things) and when I started walking again with a better spring in my step! 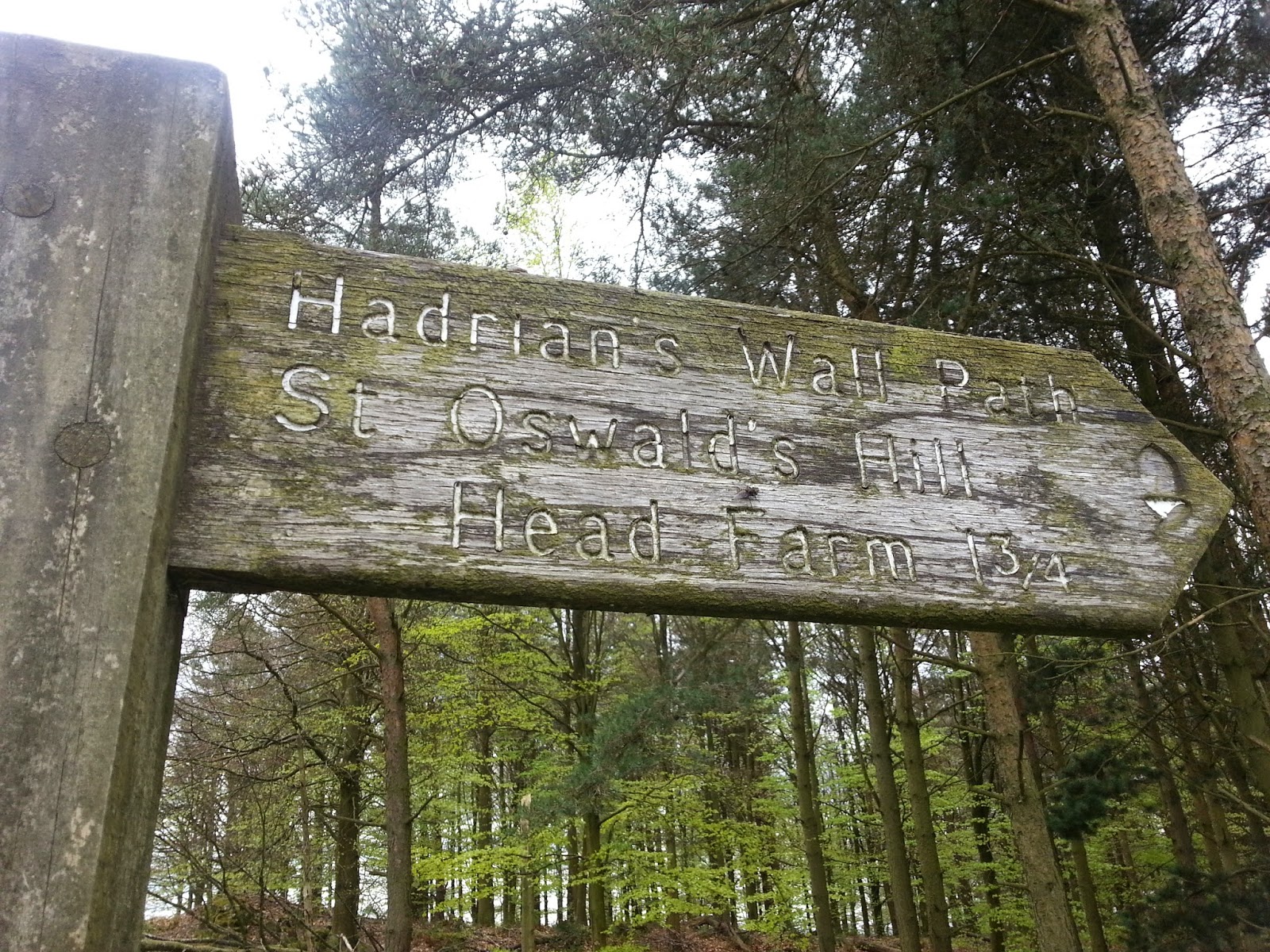 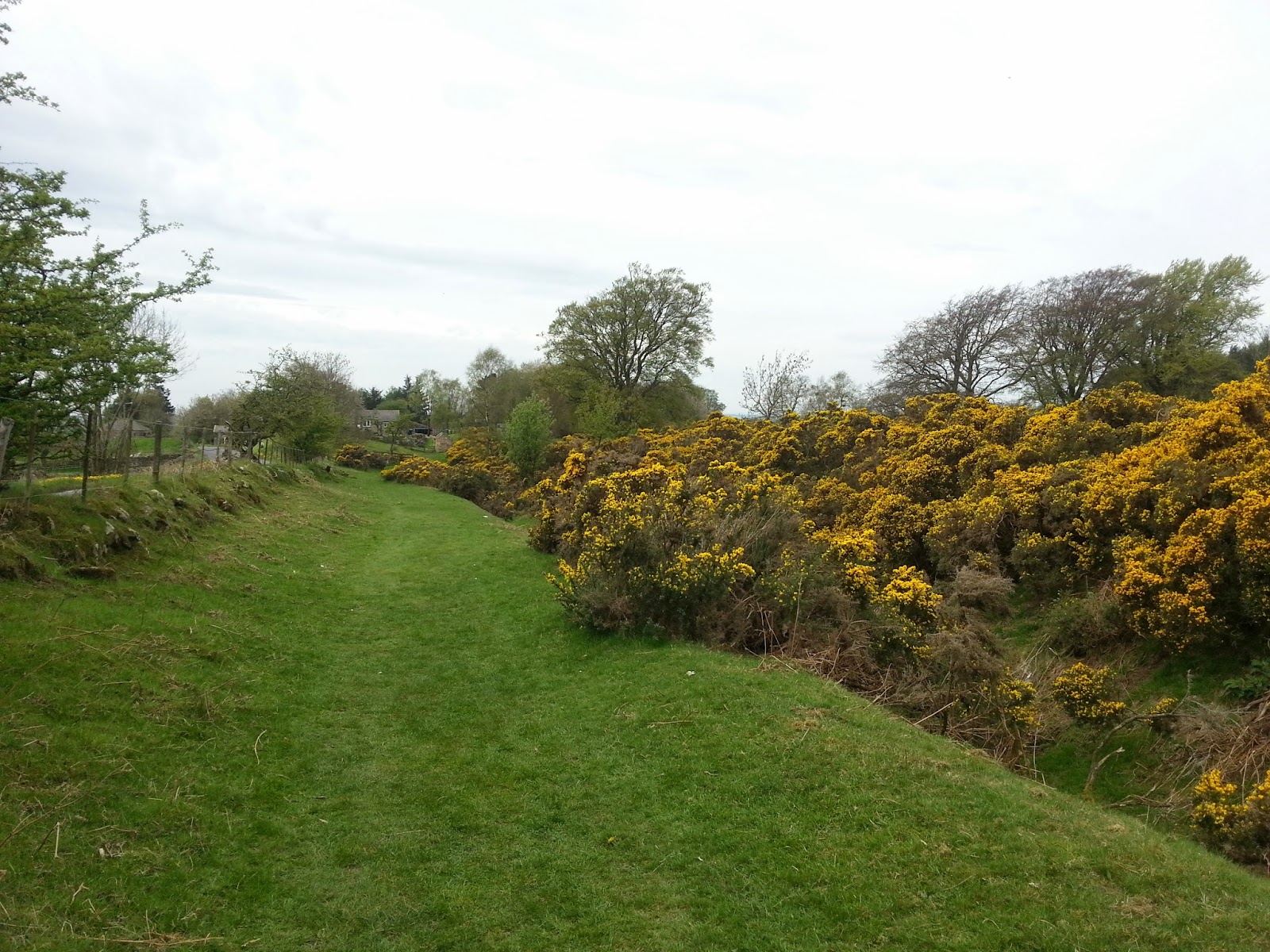 Three and a bit more miles and I was to reach Chollerford and Chester Fort (the end of my day's walking before returning to Newcastle (NC) for my train home). 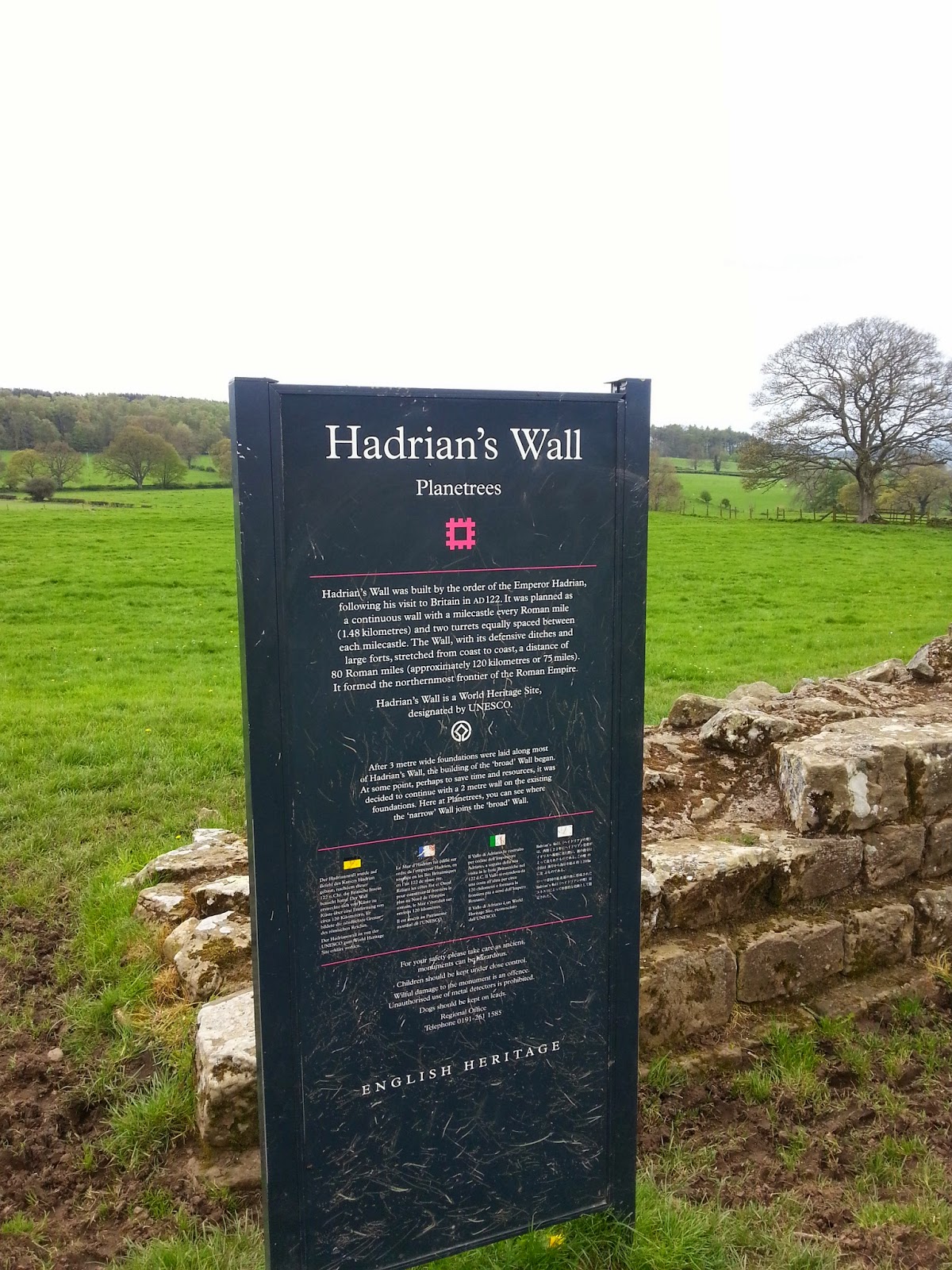 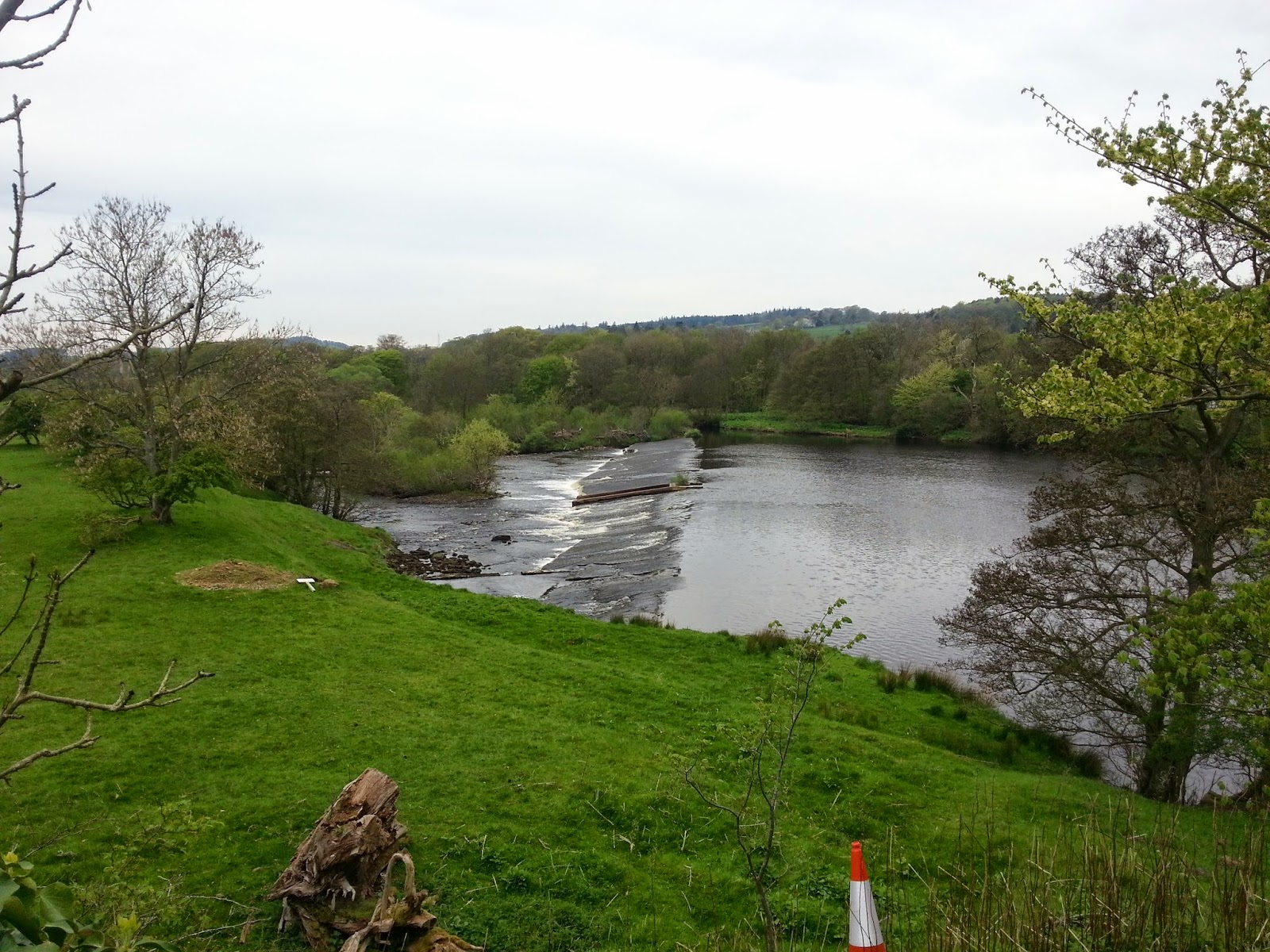 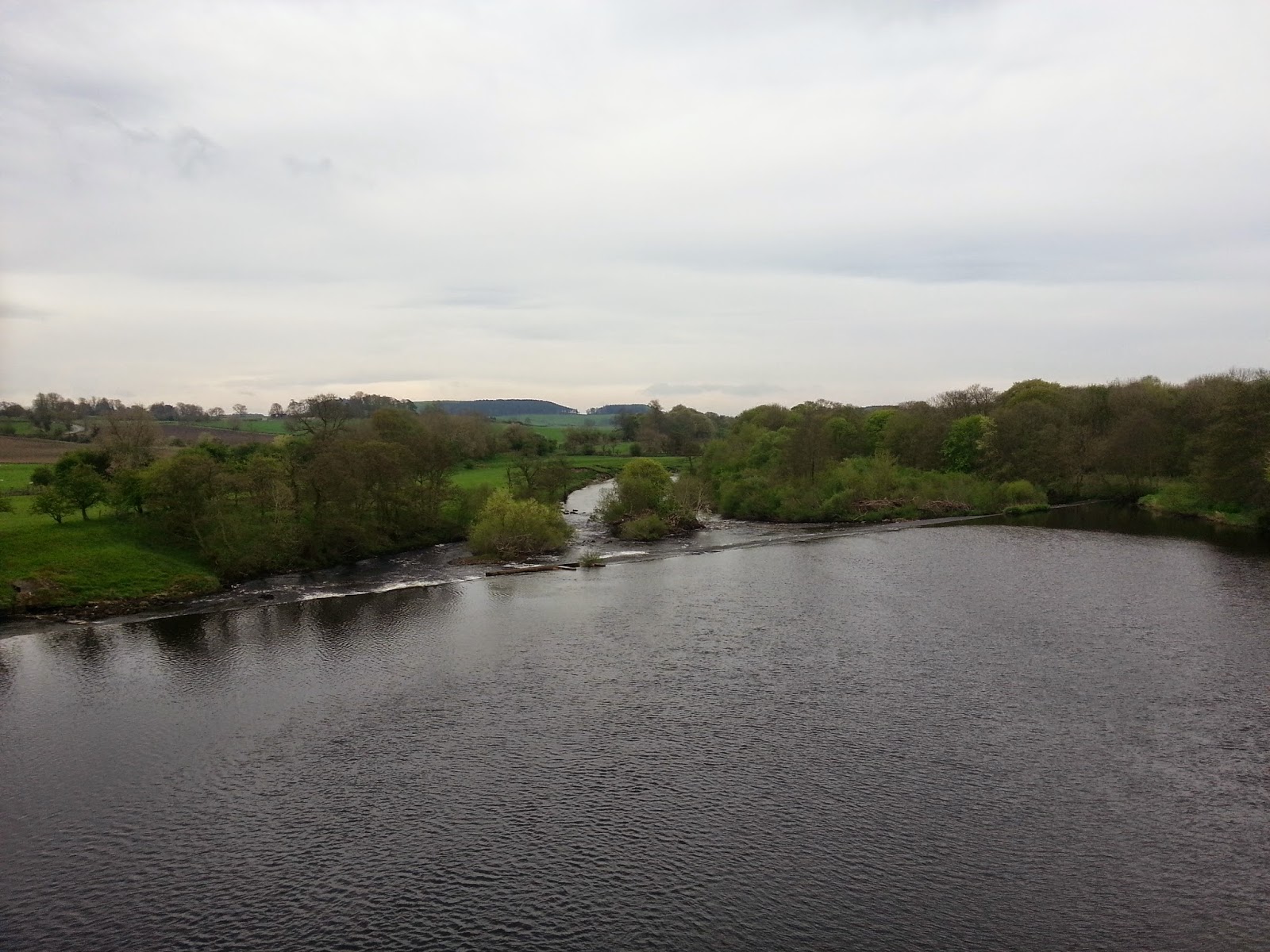 Towards Chollerford the signposted route went different from my guide book. I got directed first on a small narrow pretty lane, but then I was sent onto a main road and basically end up walking all the way to Chester Fort along the main road. If I’d known I would have taken the shorter and more direct route along the ‘military road’ and at least I would have saved myself time and miles. As you get to Chollerford Bridge you get the option to take a detour to see where the old roman Chester Bridge was. As I was tired I didn’t go to see it. Might do it when returning for the next tranche of 3 days walking. Certainly the actual bridge and the site are very pretty and worth seeing.


I had planned to eat at the café at Chester Fort. It turned out to be on the roundabout not connected with Chester Fort National Trust site, so decided to catch my AD122 bus to Hexham, get the train connection to NC and have a combined lunch/dinner in NC at a pizzeria I had seen when sightseeing in NC on the Saturday.

The place is called the Herb Garden and it was open at 4.30pm when I got there! Yeahhh! And what a good decision it was… see pictures and comments on Trip Advisor.  I think my 2nd trance of walking will end up in exactly the same place before catching my train back home!!! 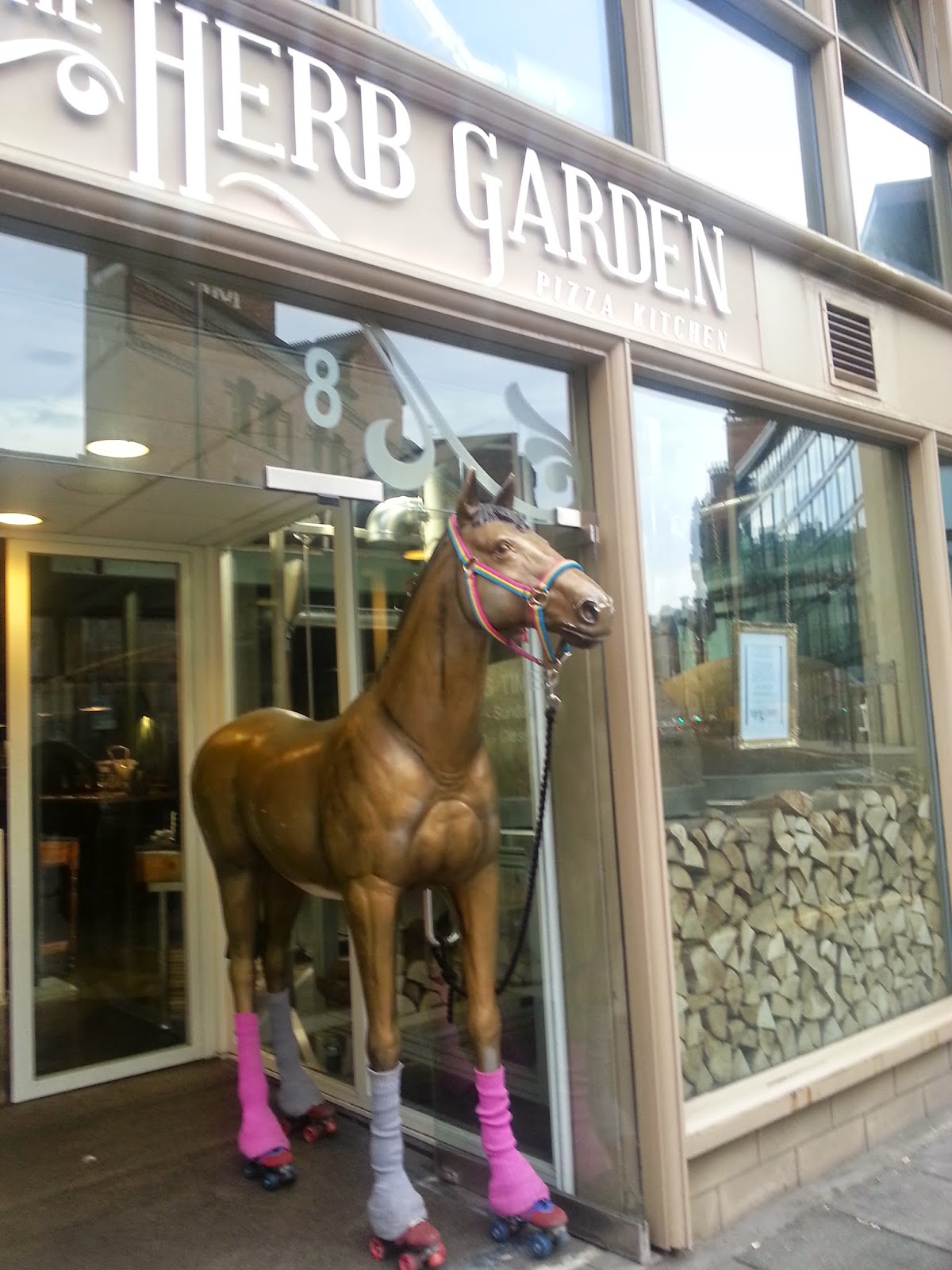 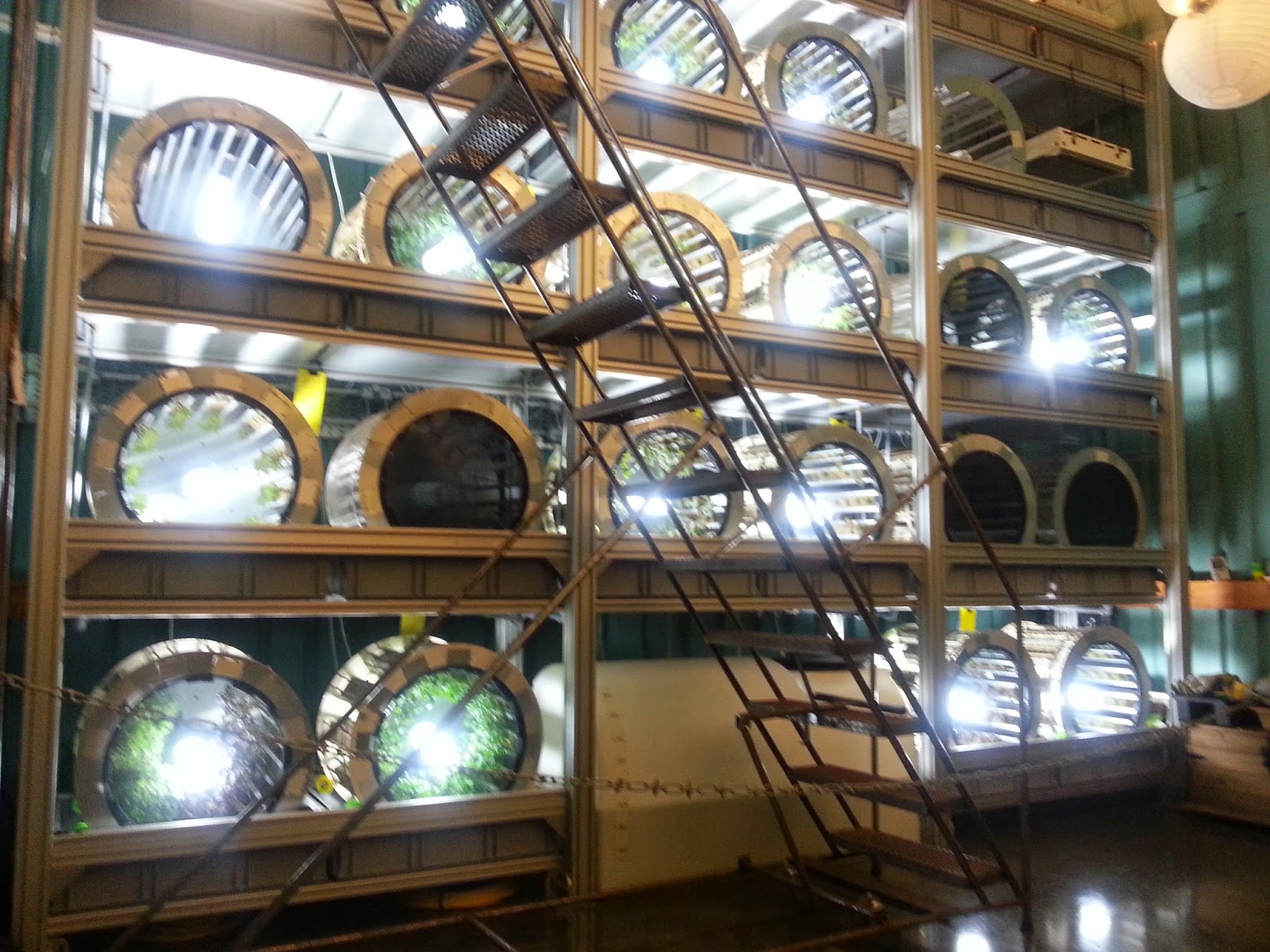 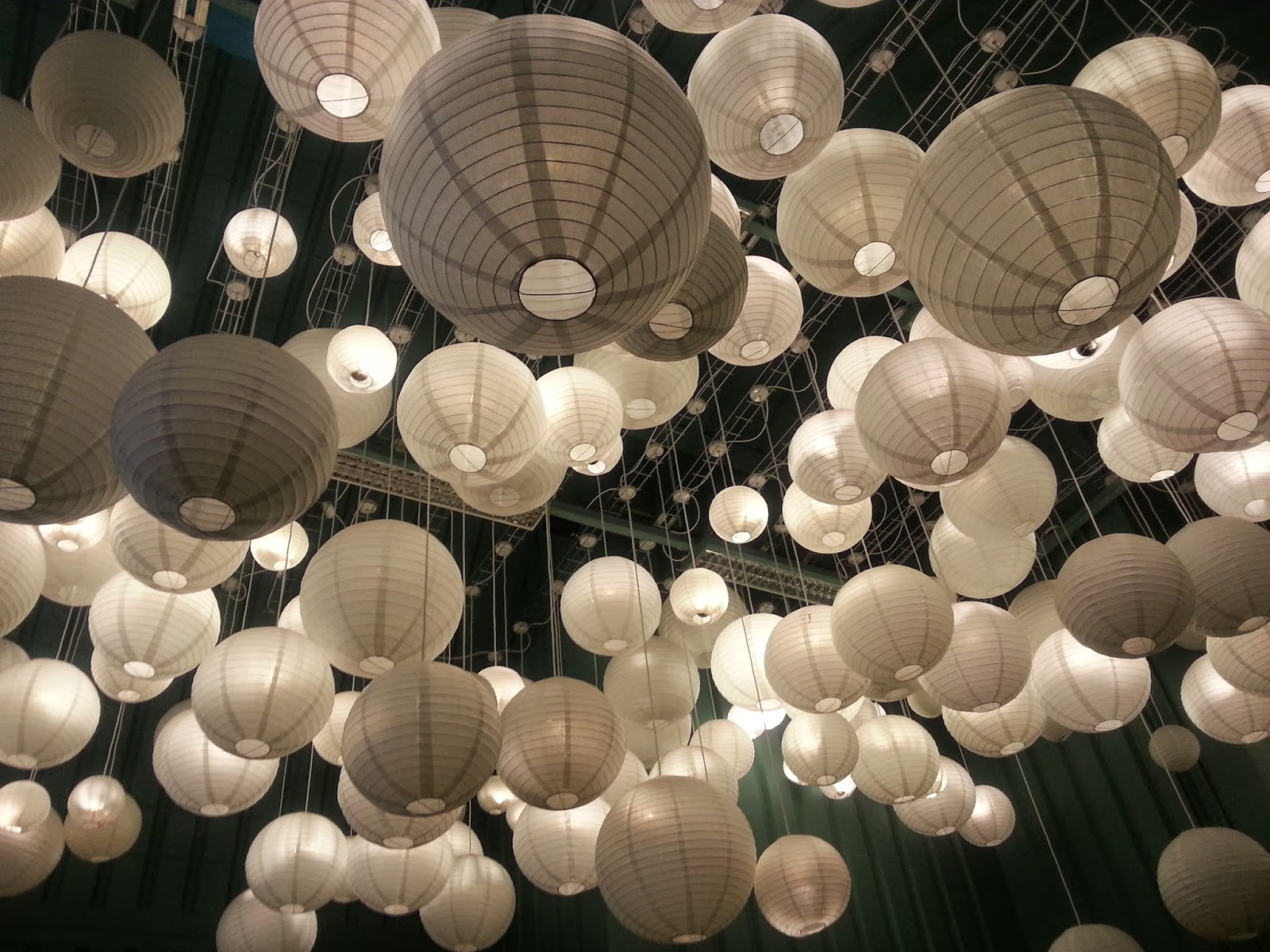